How the 2015 John Lewis Christmas ad helped me this week 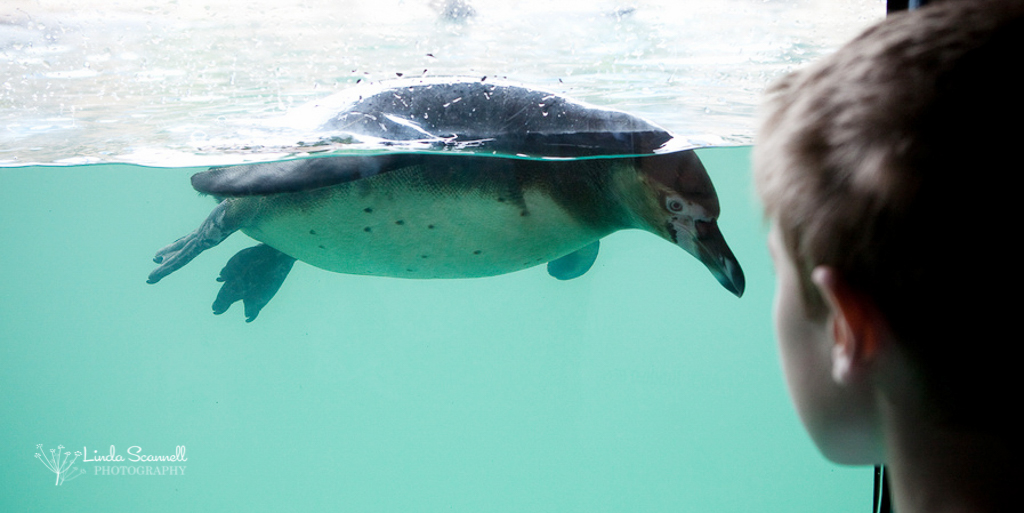 I’ve been looking forward to launch of the 2015 John Lewis Christmas ad this week. I’d got my tissues ready for the inevitable tears, but when I watched it for the first time this afternoon I had no emotional reaction at all, not even a sniffle. I can see from the comments on social media that there are plenty of people who did cry at “The Man on the Moon” story so it obviously struck a chord with some. But why not with me?

It worried me. I even watched last year’s again just to make sure I’d not become cold-hearted over the last 12 months.  I haven’t.  One minute 43 seconds in, when Monty the penguin kisses his new girlfriend, I started sobbing as usual.

There is another reason that I’m interested in my lack of reaction. I’ve been commissioned by one of my business clients to make a video that creates an emotional connection with their potential customers. So I’ve been pondering how to create that connection for the last few days.

It’s not something I struggle with for weddings and families. I have a great track record of leaving my clients in floods of tears after their slideshows for all the right reasons. The combination of lots of emotion-filled, memory-triggering photos of their loved ones and moving music is pretty much guaranteed to pull at even the hardest of heart strings.  But doing that in a management training context is more tricky.

So why doesn’t the latest John Lewis ad work for me?

Do I have a greater affection for penguins than old folk?  Is the soundtrack inappropriate? Music gives the viewer a huge clue as to how they’re meant to react. But although it’s not my favourite song, the lyrics and tone fit the story so I don’t think it’s that.

Then a friend of mine hit the nail on the head. She said she couldn’t get past the lack of space suit. I’m a geek. My degree included modules on physics and astronomy. A human being living and walking normally on a moon with no atmosphere, telescopes nowhere near large enough to see that level of detail either way, and the small issue of how you get a bunch of balloons to escape the Earth’s atmosphere unscathed and land in exactly the right location without any obvious means of propulsion. I won’t go on.

It shouldn’t matter. It’s a fictional story designed to get you thinking about the plight of lonely elderly people at Christmas. But clearly, for some of us at least, inaccuracies can distract us from getting emotionally involved.

So thank you John Lewis for helping me clarify what engenders an emotional connection on screen. I reckon you need these 4 ingredients:

I’d love to know what makes you emotionally react to a film or advert so do leave a comment below.  And if anyone from John Lewis is reading this, bring back the penguins. In the meantime, here’s last year’s advert

This site uses Akismet to reduce spam. Learn how your comment data is processed.

We use cookies to ensure that we give you the best experience on our website. If you continue to use this site we will assume that you are happy with that.OkRead more